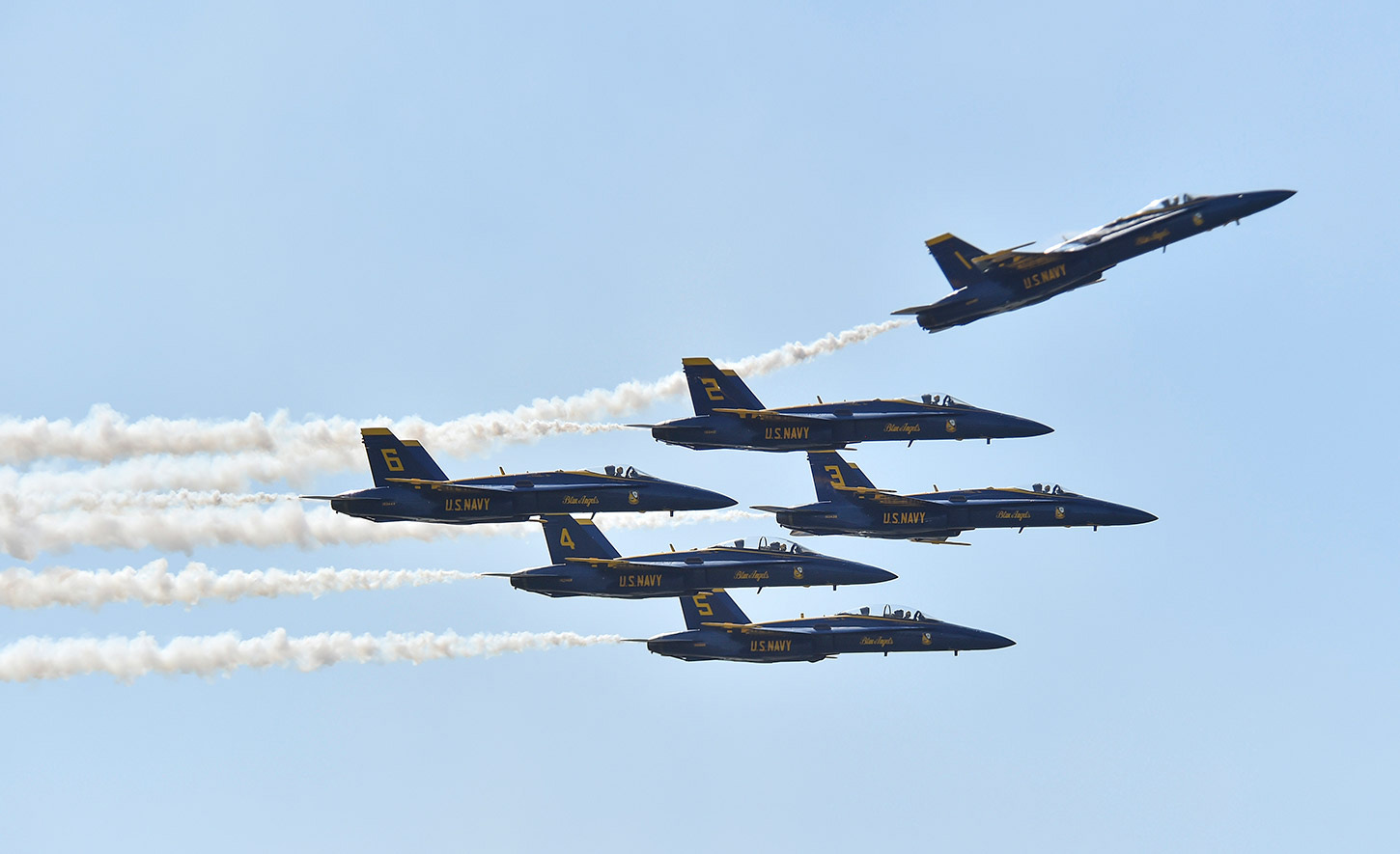 Members of Exchange Club of Indian River are enthusiastic volunteers. Nearly every member worked at least one shift at the 2018 air show, and several served in leadership positions. This event, held biennially, is a favorite with the community. Watch for details of the 2020 show which will be announced in early December. 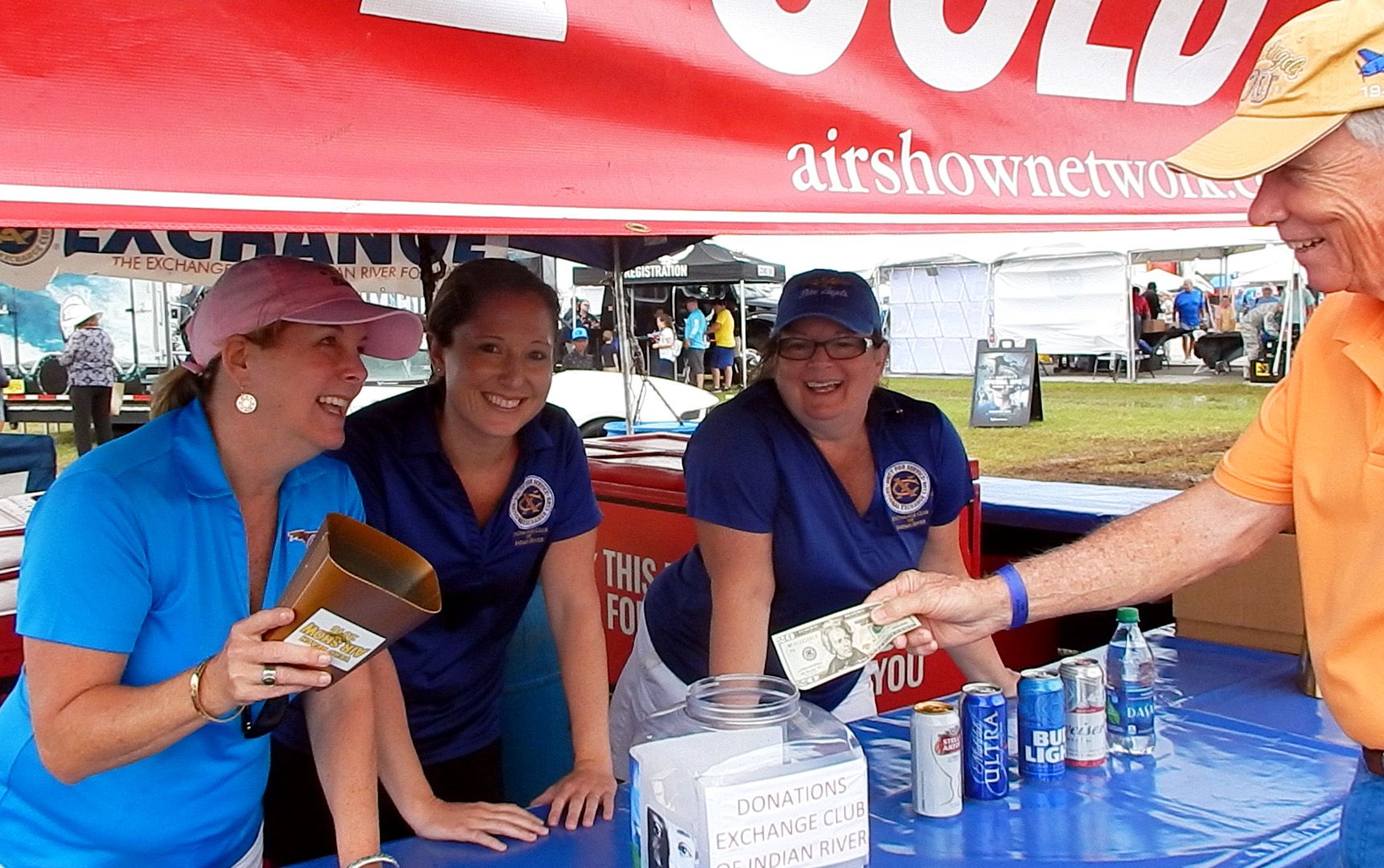 Each tip was acknowledged by loudly ringing a cow bell. 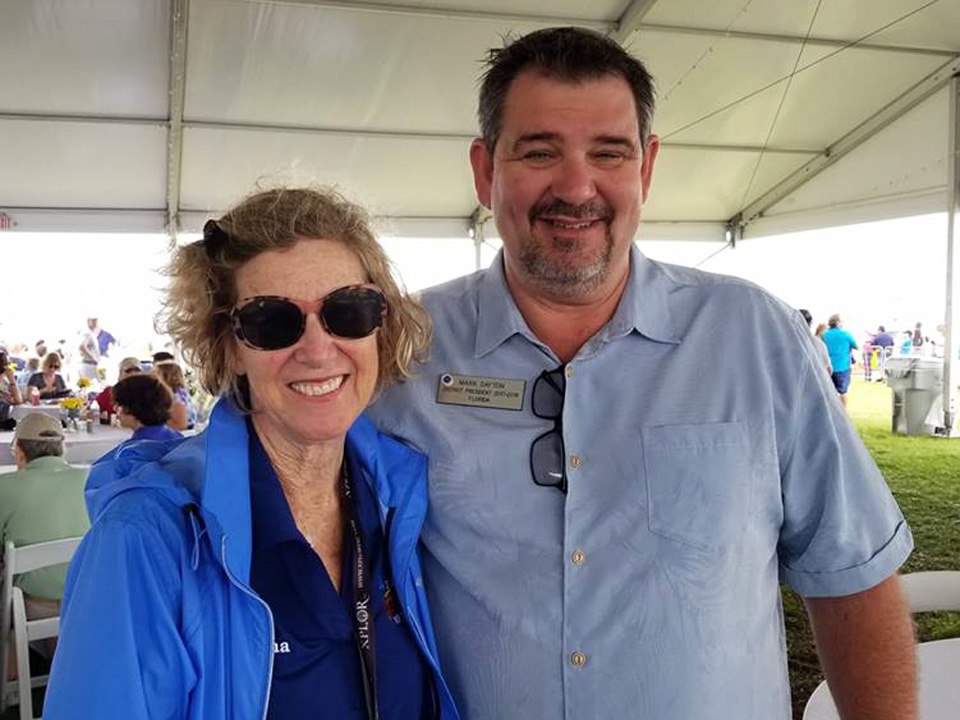 Error: (#10) This endpoint requires the 'manage_pages' or 'pages_read_engagement' permission or the 'Page Public Content Access' feature. Refer to https://developers.facebook.com/docs/apps/review/login-permissions#manage-pages and https://developers.facebook.com/docs/apps/review/feature#reference-PAGES_ACCESS for details.
Type: OAuthException
Code: 10